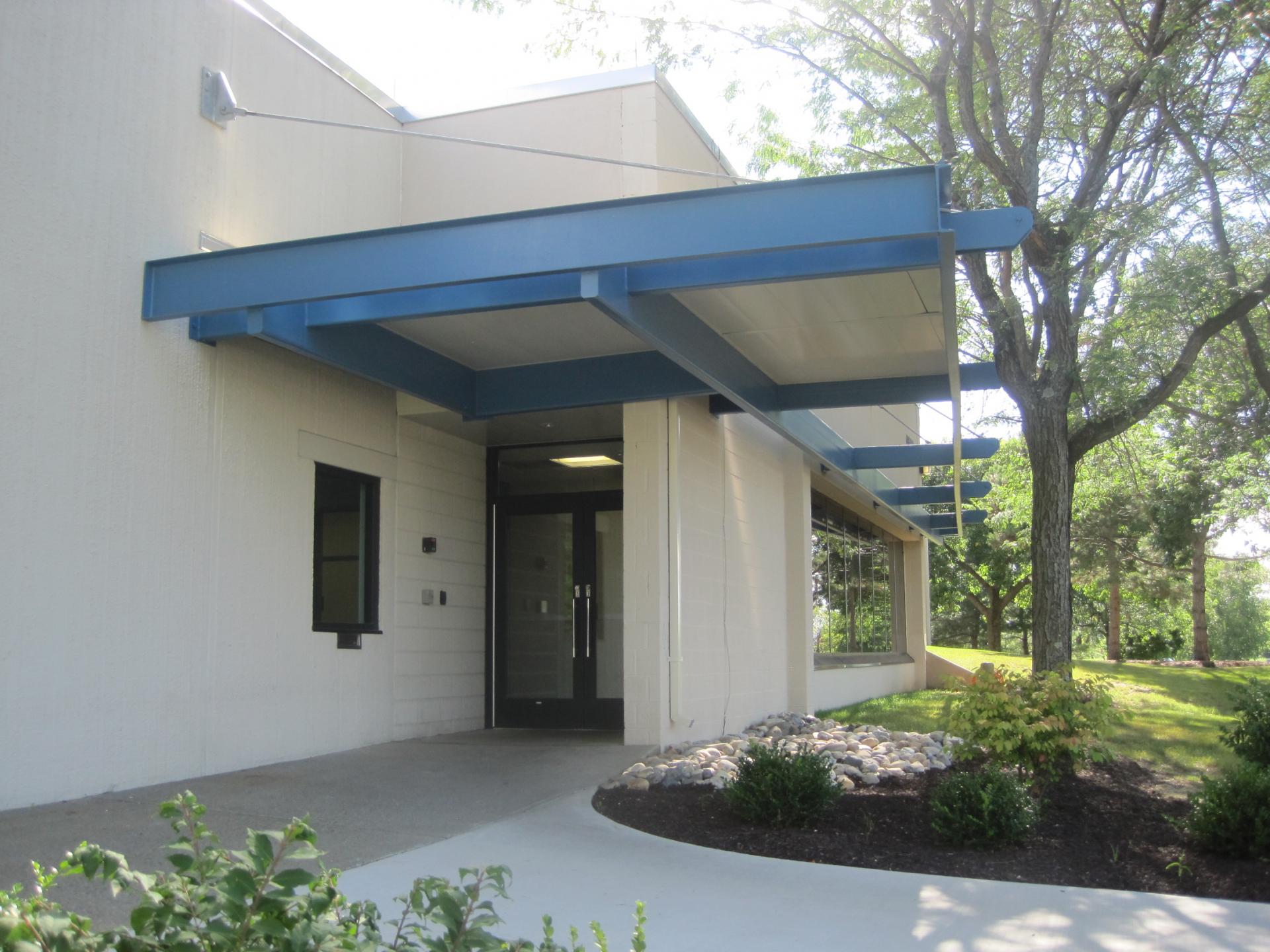 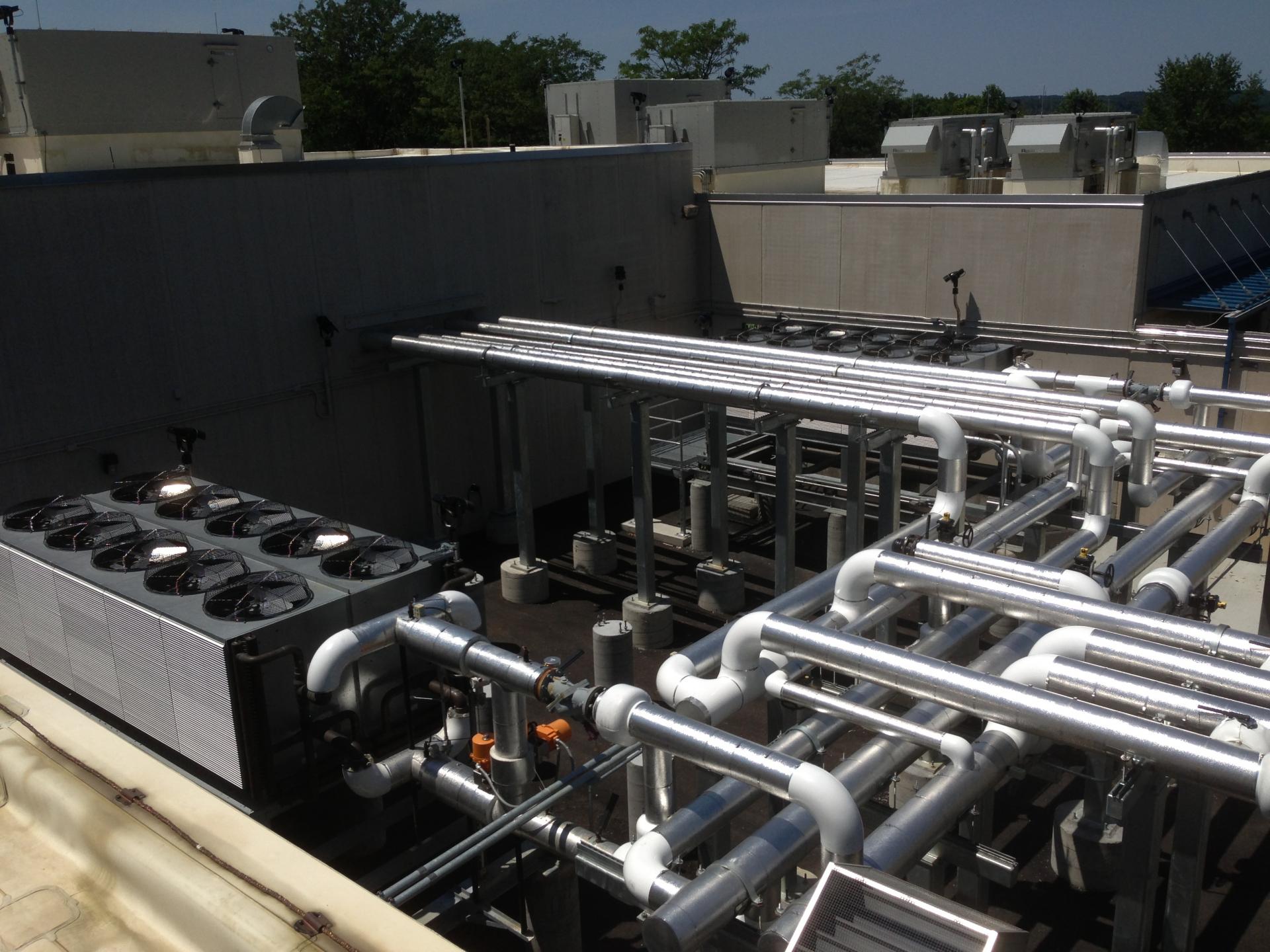 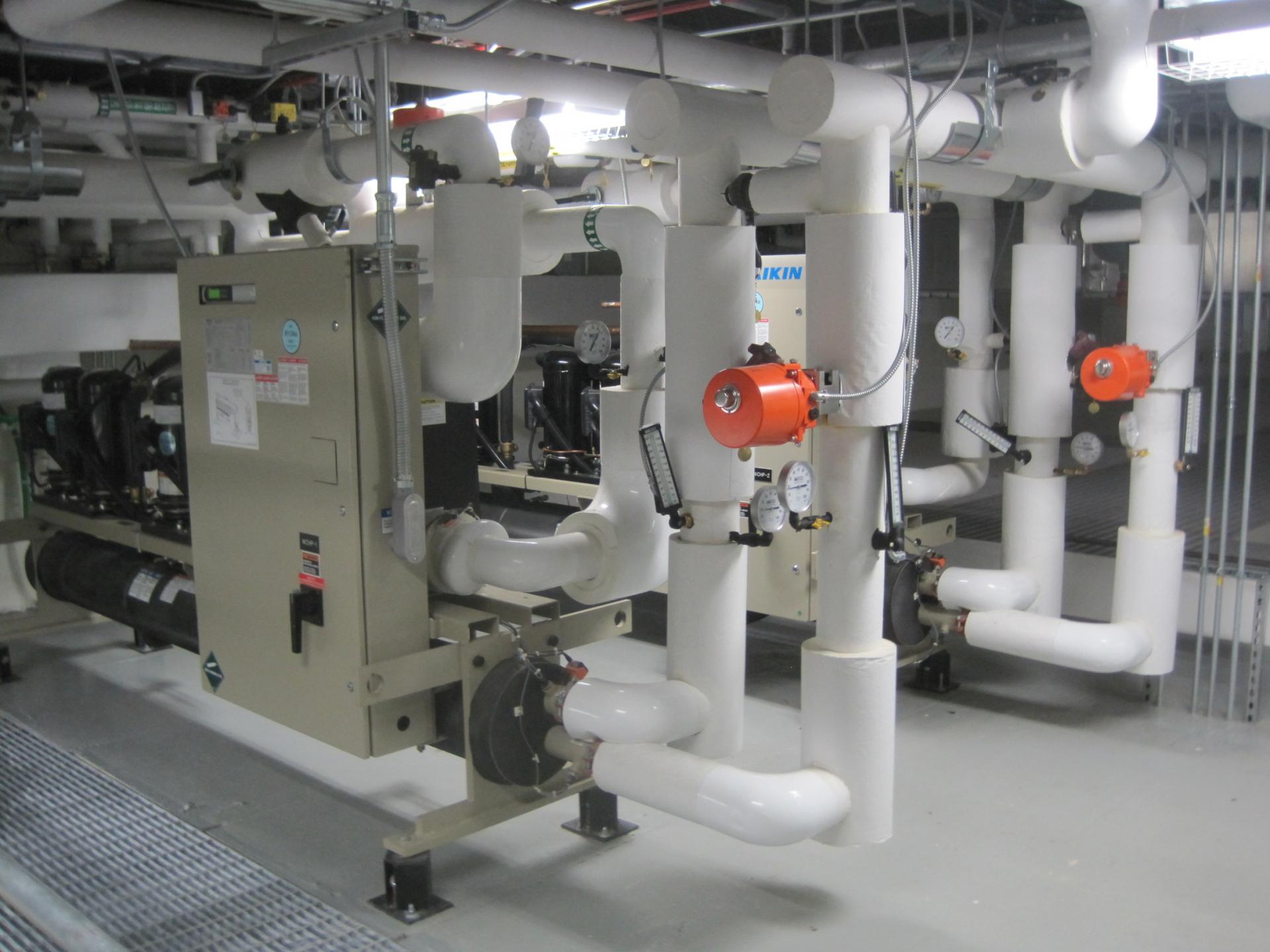 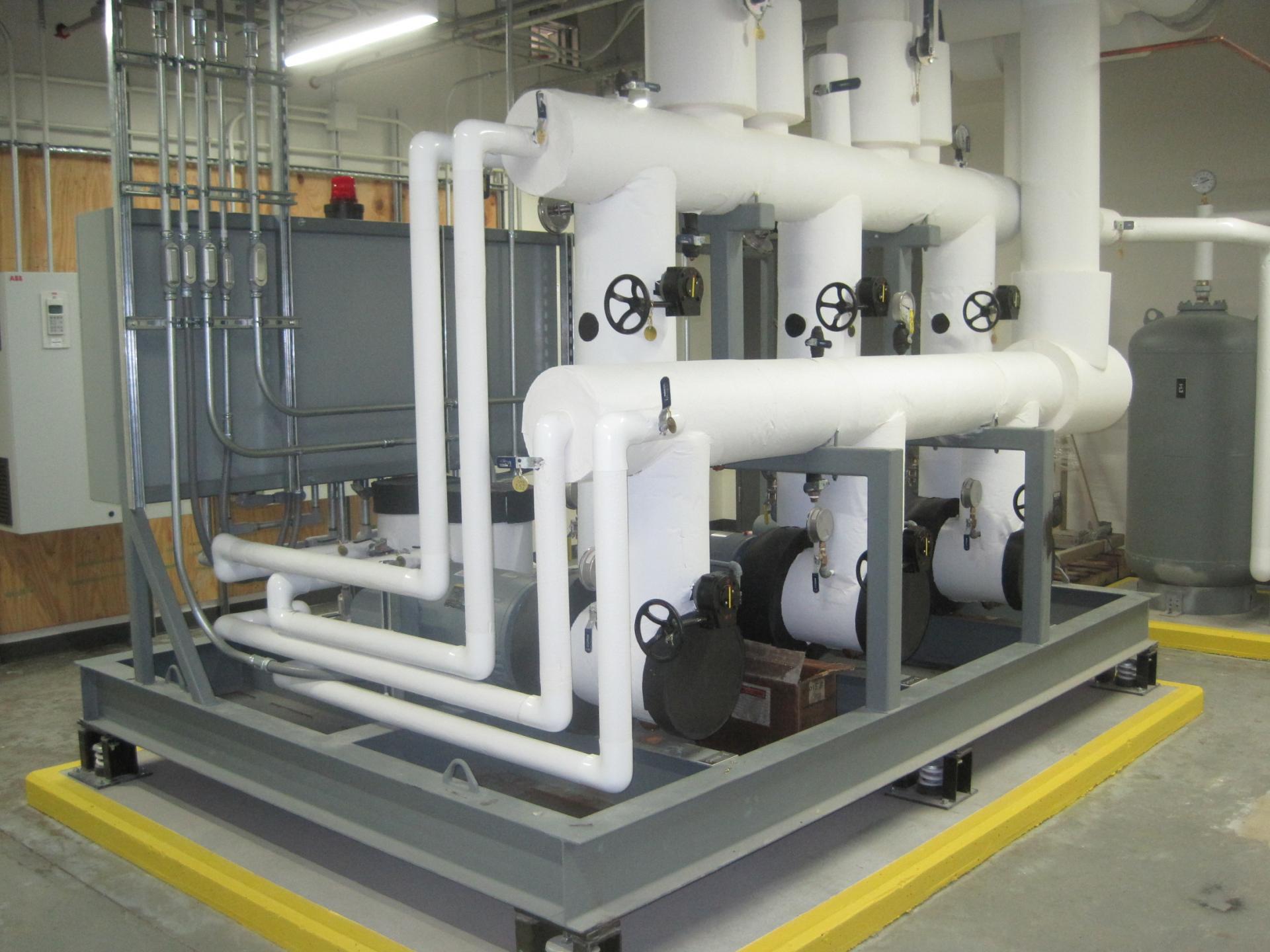 This existing 45,000 s.f. Data Center, Check Processing and Mailing Center required that all the electrical, mechanical and Information Technology infrastructure be replaced as the operations of the facility continued without shut downs.

A 4,000 s.f. building addition was added to facilitate the program and provide necessary swing space to accommodate the reorganization of the facility while under construction. The facility was originally design with an ’N’ level infrastructure, and needed to be upgraded to as close to Tier III as possible while continuing to operate as the State’s primary check processing center.

A study was developed and an overall master plan conceived to bring the infrastructure up to required standards. From this, we developed a multi-phased approach comprised of smaller upgrade projects on specific systems which could be implemented without disrupting the operations of the facility.

The internal layout and operations of the facility were reconfigured and rebuilt to improve security, functionality and circulation. Following this infrastructure work, physical site and electronic security upgrades were implemented.